MMA Arena introduces players to the grueling world of Mixed Martial Arts. The game hopes to capture the desire, grit, and tenacity required from those interested in excelling at this sport.

Using a robust deck building mechanic, MMA Arena guides its players from the first day they walk into a gym through their quest of becoming an MMA Champion.

On this Journey you:

- Create fully customizable fighters from thousands of options including body-type, hairstyles, tattoos and dress them in branded MMA gear.

- Join genuine MMA teams and train with world famous fighters and coaches in many martial arts disciplines and styles from bner to master. Build
your deck and unlock hundreds of MMA moves creating your own unique fighting style.

- Compete in epic MMA fights and progress through MMA Leagues to fight tougher opponents until you get your hard-earned belt. 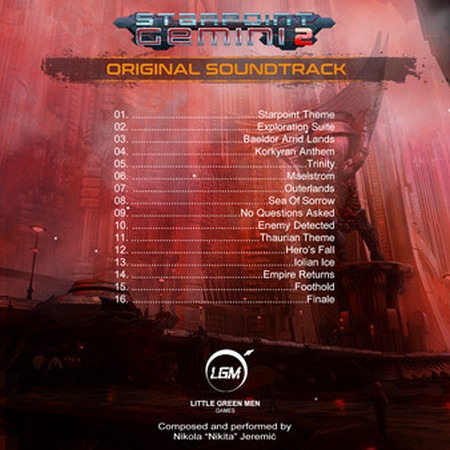 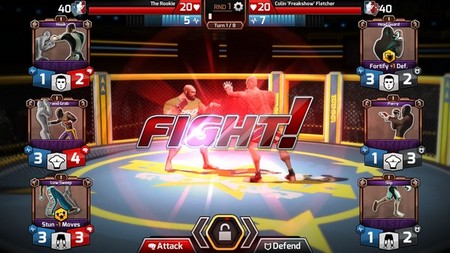