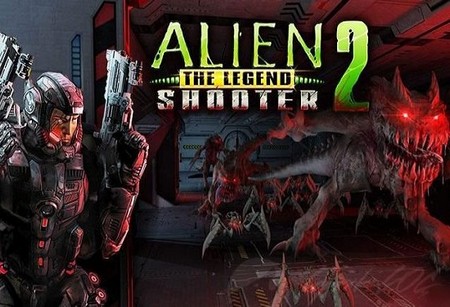 2020 | Developer & Publisher: Sigma Team Inc. | 1.18 GB
Language: English
Genre: Action - Role-playing - Sci-fi
Meet the completely updated legendary game familiar to millions of players around the world!
Alien Shooter 2 - Legend is a large-scale continuation of all the games in the Alien Shooter series, representing on your court a huge game world, a deep RPG system, as well as many types of weapons and equipment.

You have to figure out a mysterious story from the very beginning - with the appearance of monsters on the secret base of the MAGMA corporation. You will become a participant in the global battles for the survival of mankind.
The crowds of monsters - the hallmark of the games in the series - have become even larger, while the remains of the defeated creatures still do not disappear from the battlefield.
Over time, the bestiary of monsters has expanded significantly, and some types of monsters have mutated and now pose a serious threat to every savior of mankind.
In order not to concede to such a variety of aliens, the player's capabilities are greatly expanded. Try to perfect the hero in accordance with your playing style, making him the most effective weapon for killing strangers.
So, humanity is in danger again! Who is not afraid to stand up for his defense, go through all the obstacles, unravel the chain of mysterious intrigues and, perhaps, find your love?

Features of repack:
- Based on [Steam-Rip] from xatab
- Version of the game v. 1.02
- Change the language of the game during installation
- Installation time 20 seconds (Depends on the computer) 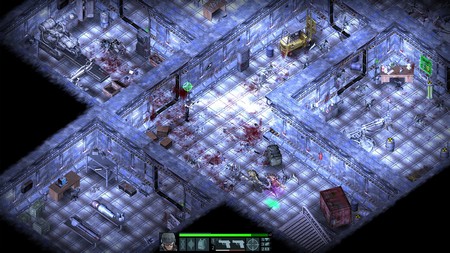 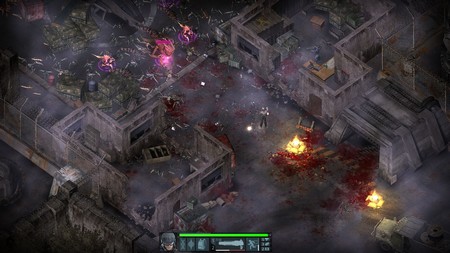 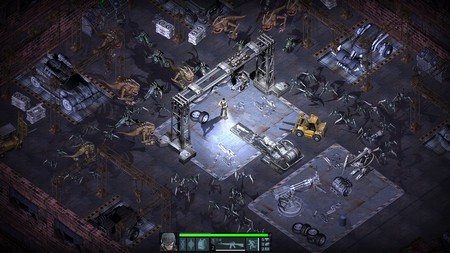